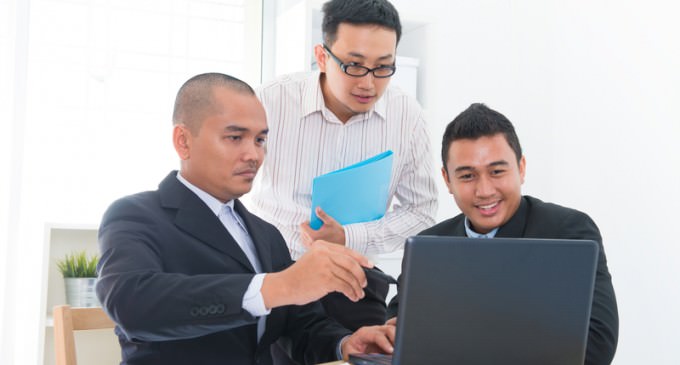 Concerns and unease about outsourcing have been stoked by recent news that educational technology firm Cengage Learning has laid off 75 IT workers in it's employ. With this move, Cengage has joined major corporations like Disney and Southern California Edison in spurning American workers in favor of foreigners.

Adding insult to injury, the company has instructed the workers slated for dismissal to train their replacements, foreign contractors brought in by Cognizant, a contracting firm that is notorious for it's liberal use of H-1B visas.

Although the H-1B visa is meant to open the door to foreign-born professionals who can do work that most Americans can't, many suspect that it has become a tool for companies like Cognizant to get out of paying the typically-more generous wages they have to pay American workers. This also has the side effect of hurting the economy, as native-born workers get paid less and foreign-born ones make a killing only to proceed to take their money back home with them when they finish their work in the States.

Learn more about this worrying development at the link below: