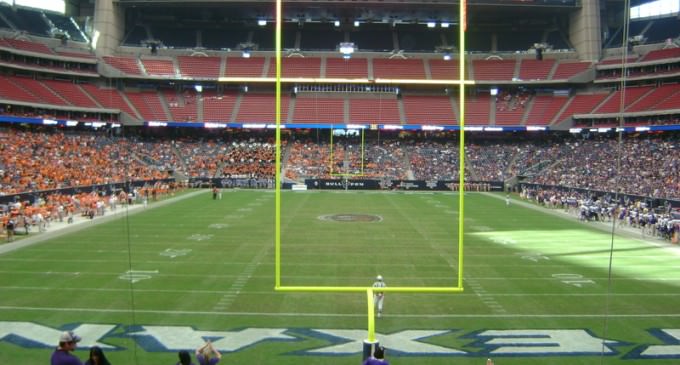 Last Tuesday an ordinance that would enable male patrons to use restrooms specifically outlined for female use was soundly beaten in Houston. As Houston will be the host for the 2017 Super Bowl, liberal groups have taken the opportunity to call for a boycott of the city's economy until the NFL decides to switch host cities.

According to the groups leading the boycott, letting males into female bathrooms is a necessity to protect the dignity of transgender fans. The fact that this “human right” is at best questionable in nearly ever major US city is for some reason ignored. If the NFL concedes, which it understandably seems unlikely to do, the liberal groups will have quite the search on their hands to find a city that exemplifies their unreasonably liberal standards.

To read more about their demands, continue reading on the next page.