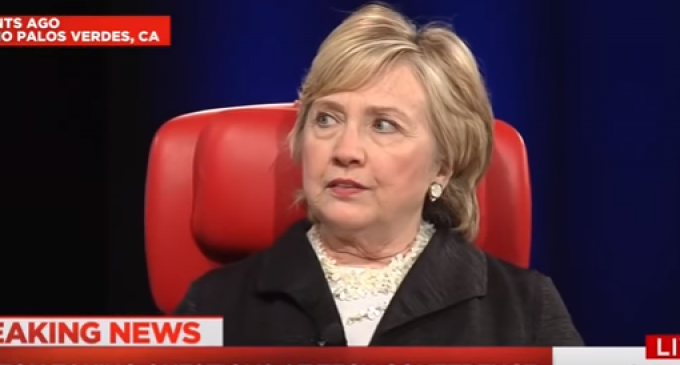 In an appalling slap at those who died in the Japanese sneak attack on Pearl Harbor, defeated presidential candidate Hillary Clinton compared the coverage of her email scandal to one of war’s worst atrocities.

As Mrs. Clinton continues her non-stop pity party and failure lap across America, it’s incredibly obvious that she’ll never accept her own failings and take responsibility for them.

Hillary keeps adding to the closet full of bogeymen who come out at night to haunt her: Russians, the once-fawning news media, the DNC, her campaign staff, Bill’s sexual escapades, Bernie Sanders, James Comey, and last but not least, President Donald J. Trump.

Check out her comments, which show Mrs. Clinton may be a sandwich or two short of a picnic. It’s all on the next page.