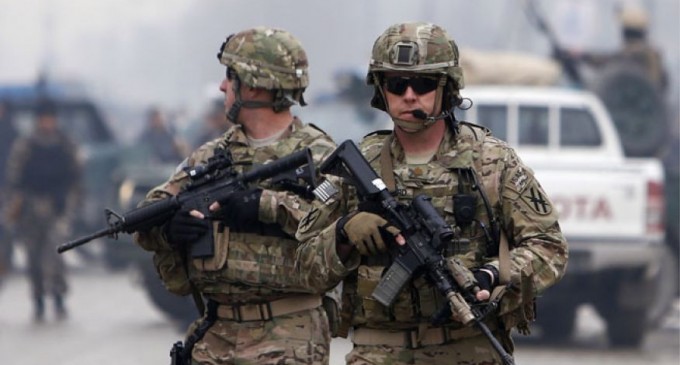 The Pentagon is currently firing thousands of soldiers experienced in the field of battle due to mandatory spending cuts.

For example, around 2,600 captains and other officers have been told ‘take a hike' after risking their lives for all of us a soon as they leave their posts in Afghanistan.

Obama is weakening our military in many ways. A couple of examples would be…in the past few years he's fired 200 of our top commanders for flimsy reasons and has eliminated highly successful programs like the Tomahawk missile. While at the same time he's hiring illegal aliens into the military that he's firing experienced soldiers.

Why would you fire experienced soldiers and hire illegal aliens that look like they couldn't even pass the physical exam?

No legitimate president would weaken our military under any condition.

The Pentagon is laying off thousands of military officers, including those serving or who have recently served in Afghanistan.

Defense Department officials said the reductions are the result of mandatory spending cuts imposed by sequestration and are part of their larger plan to reduce the number of U.S. soldiers from 520,000 to 450,000.

Roughly 2,600 captains and other officers have or will be laid off, with more expected, Fox News learned Friday.

“It puts the soldier, the soldier’s family and the men under his command at risk,” said Scales, a Fox News contributor. “Young officers look at each other and wonder who is next.”

He said the Pentagon made a similar move after the Vietnam War.

The Army said the draw-down plan “is a balanced approach that maintains readiness while trying to minimize turbulence within the officer corps.”

On Thursday, Gen. John Campbell told Congress that 1,100 soldiers, including some currently serving in Afghanistan, would receiving pink slips due to sequestration budget cuts to the Defense Department. 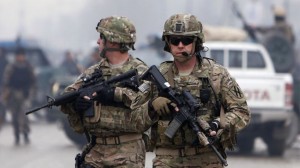