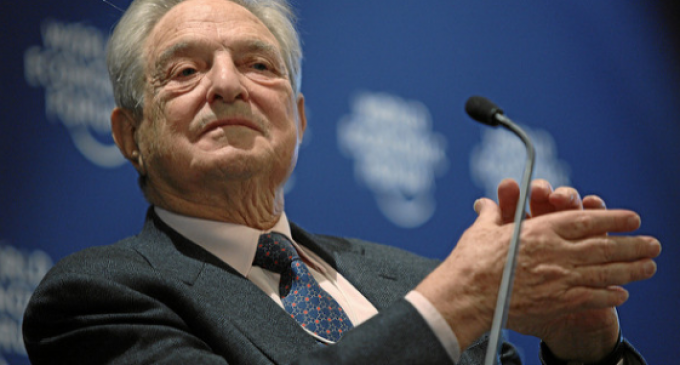 Just mention the name “George Soros” and instantly you have raised emotions and generated controversy. And for good reason. The globalist billionaire is not content to use his fortune for personal pleasure or for generating even more wealth, although he certainly does that.

The controversy centers on how he uses his money. To be succinct, he funds organizations to subvert governments with the goal of installing an international order, or world government, if you prefer. This man is no fan of capitalism nor of the nation-state. His vision is a world centrally ruled, largely under socialist principles.

Russia figured this out some time ago. And Russia has company. Hungary's prime minister knows exactly what Soros is up to, recognizing him as a threat to the country's existence. And Macedonia has organized an effort called, “Operation Stop Soros.”

However, working to stop Soros is not without risks. This is not a man who loses graciously. In fact, he has no intention of losing at all. More on page two.