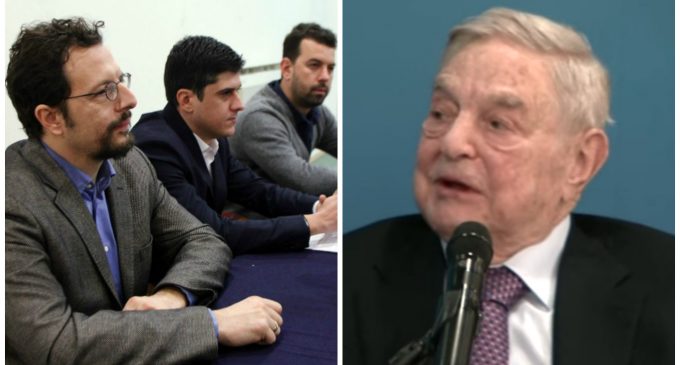 George Soros may have been beaten in the recent presidential election, but he is not defeated. Nor is he going to pack up his bags and go back to his native Hungary to live out his days. He still has plenty of money to press forward with his dream of global government.

He pursues his overriding goal of replacing nation-states with a powerful global regime through a number of vehicles. One would be his Open Society Foundation. This acts as a vehicle for funding all sorts of leftist non-governmental organizations. His influence was present in the recent US presidential election, which his candidate lost, and in the protests that followed — some of which were violent. Obviously this man has no problem financing violence if the result suits his purposes.

It would be nice to see the day when this man is called to account for his crimes. Unfortunately, his money is a powerful tool to preclude that. Yet there are things informed people can do to chip away at his influence — or at least make him spend his money on damage control. More on page two.