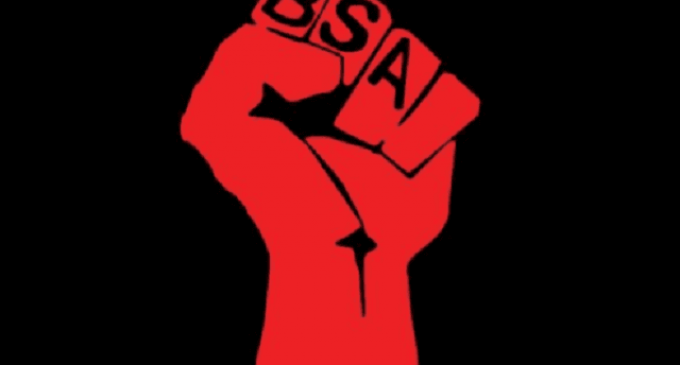 Black Lives Matter have had a problem with violence since the birth of the movement. From protestors shouting “What do we want? Dead cops!” to the Dallas protest that made good on that promise, Black Lives Matter have had to defend the fact that their movement was inherently hypocritical. They were an organization that meant to advocate against race-based violence, yet their supporters were calling for the death of “white America.”

Naturally, many people responded with a simple message: All lives matter.

The backlash was immediate — and baffling. How could such a simple message of peace be so controversial?

Black Lives Matter activists began claiming that supporters of All Lives Matter were inherently racist. The argument was that everyone already knew that white lives mattered, but that the value of black life was somehow still in doubt.

Now, one Black Lives Matter group is questioning the logic of that argument. No, they're not standing up for All Lives Matter. They're arguing that other lives don't.

See what the students at Texas Tech had to say on the next page: