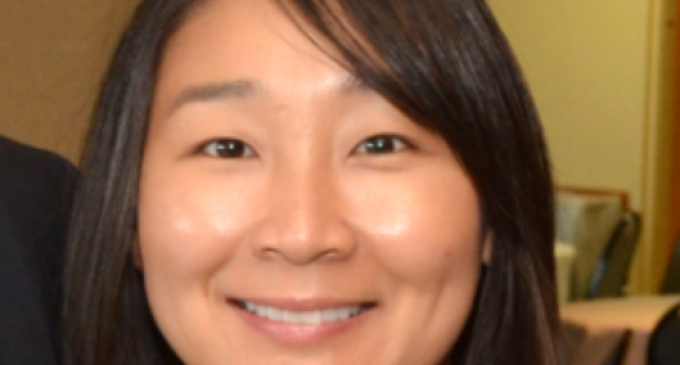 In the latest chapter of news you couldn’t make up, a municipal judge in Corpus Christi, Texas, has been found to not be an American citizen.

Judge Young Min Burkett has been placed on unpaid suspension while city authorities try to sort out how this all happened. One of the requirements for the position is that the holder must be a U.S. citizen.

A native of South Korea, Mrs. Burkett is a legal permanent resident, status she received in 2007. She began her judgeship in March, 2015.

Municipal court judges typically handle violations of local ordinances, small claims proceedings, misdemeanor hearings and some limited criminal matters. Each state can set the parameters of what municipal courts handle. In some locales, they're called magistrates.

Find out how Judge Burkett managed to get her seat and what the city of Corpus Christi intends to do now about the matter. Details are spelled out on the next page.