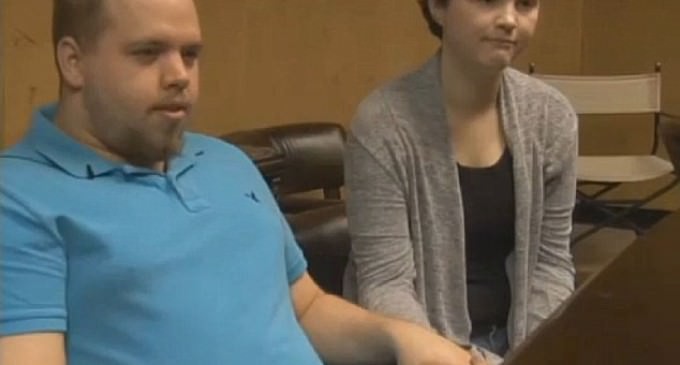 Judge Randall Rogers out of East Texas handed down a strange sentence recently to 20-year-old Josten Bundy: get married within 30 days or go to jail.

Bundy and his 19-year-old girlfriend, Elizabeth Jaynes appeared before the judge because Bundy had gotten into a fight with his girlfriend's ex-boyfriend back in February.