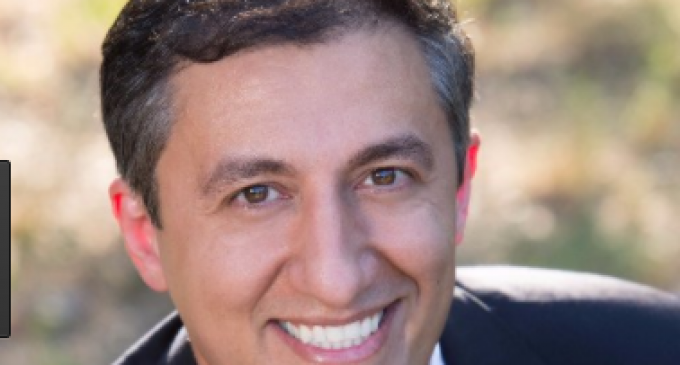 Ever the rebel State, Texas has once again earned its reputation by voting to create a Texas Bullion Depository.  This facility, much like a Fort Knox type structure, would enable Texans (and eventually others outside the state or even the nation) to invest in the wealth storage facility by depositing precious metals and use the facility as a State banking operation, complete with debit cards and checking accounts.

On May 4th, the Texas House of Representatives voted 143-0 for House Bill 3169 (HB3169) that was written and introduced by Rep. Giovanni Capriglione (R-Keller).

The legislation includes various provisions for the operation and administration of the Texas Bullion Depository, to define the roles of depository agents, to direct the appropriation of money from depository fees, charges, penalties, and other amounts related to the depository. The bill also includes provisions to exempt precious metals in the depository from property taxes.

Passage of the bill would represent a major step forward in the process of establishing the Texas Bullion Depository and in facilitating sound money in Texas.

On April 20, the Investment and Financial Services Committee passed HB3169 by a 5-0 vote. It was fast-tracked to from there, and the full House passed it by a 143-0 vote yesterday.

Once operational, private individuals and entities will be able to purchase goods and services, using assets in the vault the same way they use cash today. Exemption from taxation of precious metals stored in the vault will further facilitate the use of stored bullion as money.

The hope of the Texas House members is that this depository will preclude the need for a Federal Reserve specie, in essence, sequestering the federal note in an intangible space where it will no longer hold sway over American government, citizenry and ingenuity.

A move of this sort sets up an eventual Supreme Court battle with the U.S. Government invariably arguing that this will destabilize the U.S. dollar, but that is the point.  Competition is what routes out weak links and weakened financial systems.  Should the federal reserve note take on an inferior quality to the Texas Bullion Depository, it would necessarily force the U.S. Government to reconfigure the way it allows the Federal Reserve to set money standards in this country.  It would also alter the way the U.S. Government does business.  It could no longer simply dole out the optimum amount of money to one single bidder who happens to have connections to a government job.

Constitutional scholars have looked at this new proposal and are impressed because it shows innovation beyond the limitations of a capitalistic society.