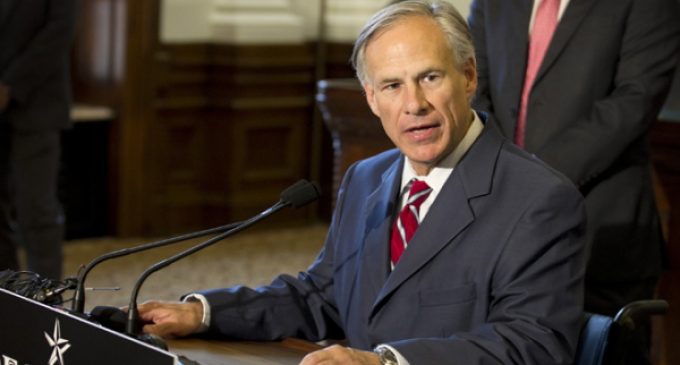 It's an absurd idea.  In fact, it's so crazy, that an uninformed citizen might be excused for thinking it's some kind of joke.  The topic is so-called “sanctuary cities” — places in the US where illegal aliens can stay without fear of deportment or suffering any penalties for violating the immigration laws.

It starts to make a bit of sense when viewed in the context of Mr. Obama's statements that were tantamount to telling non-citizens that they could vote in the recent election.  Quite a “get out the vote” effort by the nation's top Democrat.

This crazy plan is starting to run into trouble, one by-product of the election of Donald Trump who, as president, says he's going to enforce the laws.

Details on the push-back against sanctuary cities on page two.