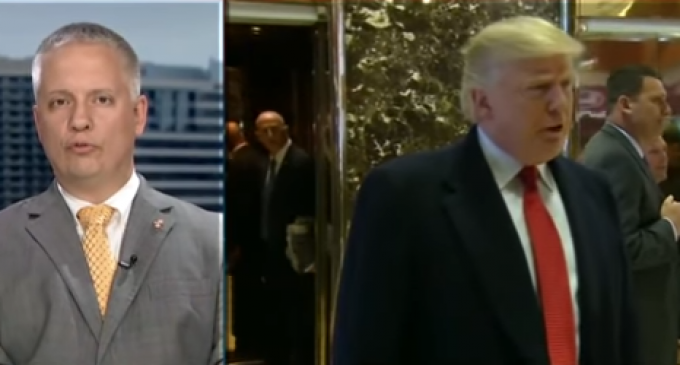 The election has already been won for Donald Trump, but some in the GOP are doing everything they can to snatch defeat from the jaws of victory.

You would think after the real estate tycoon showed up the entire political and media establishment and won districts that voted for Obama twice that Republican veterans would be kissing the guy's feet, but some are already plotting to undermine his presidency before it even begins. This means that it will be harder for conservatives to capitalize on their smashing defeat of the Democrats and finally push through an agenda that benefits the American people.

In any case, it is up to us to do our part to push the GOP to support Trump's agenda and see to it that he is able to keep his campaign promises and make America great again.

Learn how one Republican is trying to undermine Trump on the next page: