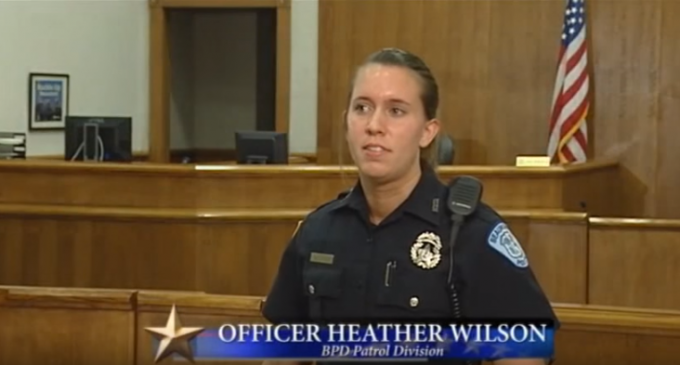 The city of Beaumont, Texas is backpedaling on their demand that the officers must not hold Bible studies at the police department. The Bible study, which had been going on for years, was a voluntary gathering of many faiths.

There had been no complaint until the city decided it was not acceptable.

The pre-suit letter, filed by Briscoe Cain, which is required by the Texas Religious Freedom Restoration Act, was sent to the city stating that the officers’ religious rights had been infringed upon.

Since the letter, the City has backed down from their demands, but Cain says, “No Deal” unless the city officials take sensitivity training, the officers may hold their Bible study in the room at the station where they used to meet and it is put into writing.

The City Manager, Kyle Hayes looked into applicable case law and determined that the officers can meet in the same room if it is available on lunches.  The back pedaling would not be need had the City done its due diligence and checked “applicable case law” before denying the officers the Constitutionally protected Religious rights.

Read more on page two regarding the change in the City's position.