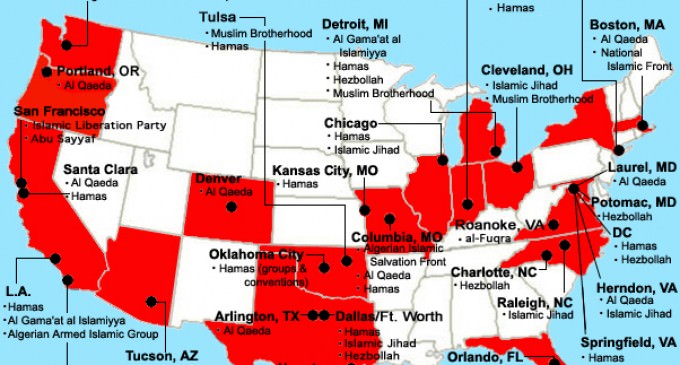 The devastating Paris attacks have caused many to worry about the possibility of radical Islamic sleeper cells arising in America. If former CIA informant Morten Storm is to be believed, such worries are absolutely warranted.

In an interview with Megyn Kelly, Storm reveals that he has been warning of such an assault for years now. Sneaking into Western countries, he maintains that radical Muslims work carefully to conceal their violent agendas, doing their best to blend in with the rest of the population. Storm has called for governments to close their borders so as to deny entry to incoming terrorists, but they have totally refused to heed his advice. Now, as Megyn Kelly ominously says, “The sleeper cells have awakened.”

Not only that, but the Obama administration has turned a blind eye to as many as 35 jihadist training camps openly operating in the U.S., a number that increased by a dozen-fold under his watch. Camps from which Muslim extremists will spawn and subsequently wreak havoc in American cities.

For more about this coming terrorist assault, click the link below: