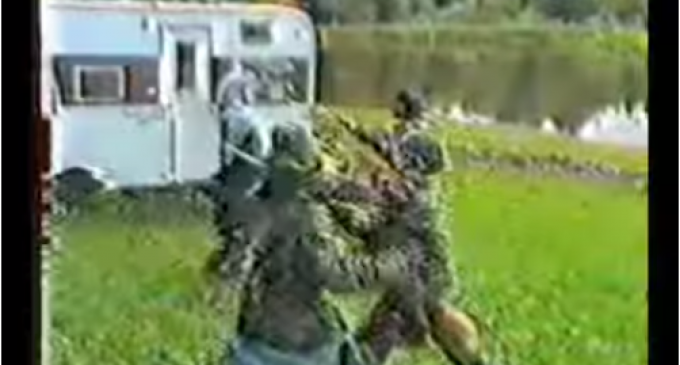 For many years now, jihadist training camps have been allowed to function within U.S. borders, and their numbers have increased by around a dozen under the Obama regime.

This no secret and neither is it ‘conspiracy theory'. It's a fact known for many years and even acknowledged by mainstream media, yet our government does nothing. Why?

Why attack Waco and not Muslim terrorist training camps responsible for nearly 50 attacks on American soil? It's crazy right?

The answer can only be that our federal government wants them here.

Why? The answer would seem to be two-fold.

First, because our leaders know our economy will soon collapse and need a narrative/distraction for covering it up – constant terror attacks would not only provide cover but would allow for martial law.

Second, because Obama will have his personal army, his own SS made up of Islamic brethren, to take out all who can and will oppose him before hostilities even begin.

Civil war is coming….and our government is far more prepared than its citizens.