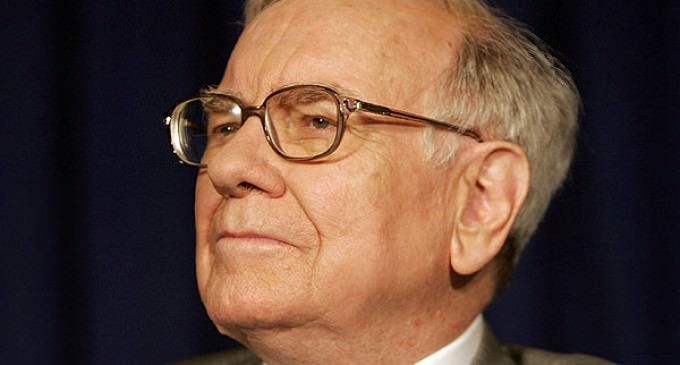 A well known jihadist “magazine” called “Inspire” urging followers to take “out” a number of well known wealthy Americans stating by doing so it will hasten the collapse of what's left of the American economy.  Illustrated with a shiny page spread that shows pictures of those on the list with blood splatters, a counter terrorism expert stated they do use this magazine as a “to do” list.