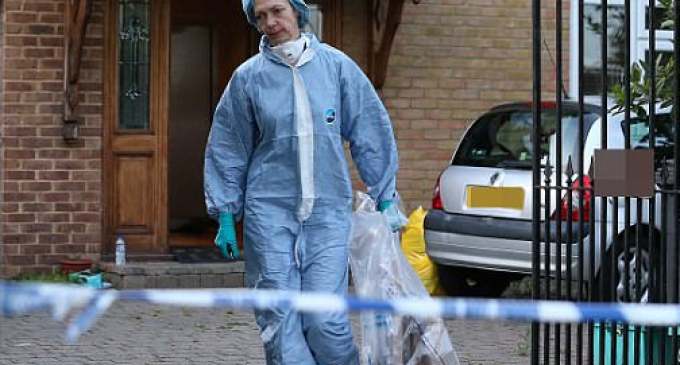 It defies the imagination that so much hatred, murder, and insanity can come out of one movement, but as incredibly outlandish as it seems, the truth of radical Islamofascism appears to be on a march toward securing the top honors in becoming the world's most crazed and cowardly movement in history.

There is no shortage of the lengths to which these zealots will go in order to silence the opposition and impose its barbaric and Medieval ideology upon the rest of the world.  The Caliphate which has steadily been creeping through Europe, Asia, and the Americas like an out-of-control kudzu, has sought to co-opt every nation's democratic routes with some form, limited or otherwise, of Sharia law.  And like the plant, if left unchecked, it will choke out every other living thing around it until it is the only living thing left.

Take a look at these cities and their approximate populations of Muslims.

Just in France alone, there are over 8 million Muslims and growing every year with no limits on their immigration.  In some cities, like Marseilles, the population of Muslims has reached nearly 50% of its residents.  In another city called Roubaix, the fastest growing Muslim population in France has already topped 30% and continues to rise with 6 mosques (and one in the works).

In England, recent attacks in Manchester on small children and in the London Bridge district have prompted the Mayor of London, Sadiq Khan to get into a series of tweet-arguments with Trump over the safety and security of its residents.  Now, London is the scene of yet another horrific crime by a Muslim man which is cowardly as it is despicable.  Turn to the following page for details on this cowardly act.