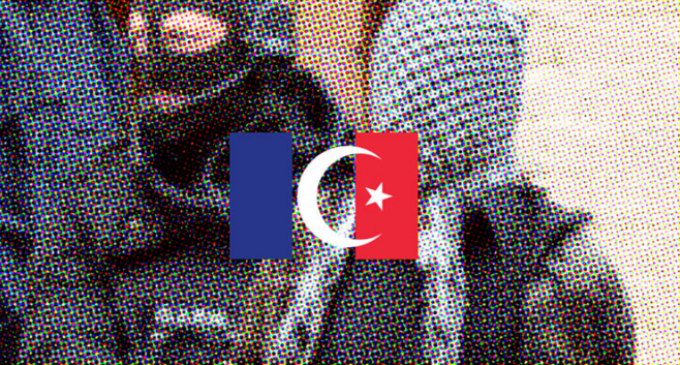 For four years during World War I, Roubaix was occupied by German forces from 1914-'18 and during that period, Roubaisians were deported for compulsory labor elsewhere and because it was a combat zone for the Western Front, unusual numbers of casualties were reported here as well.  By the end of that great war, the population had dropped to about 113K people.

Throughout the rest of the 20th century, the population continues to decline and the urban decay continues to spread.  There is a dearth of jobs so that the unemployment rate skyrockets to a shocking 22%.  The poverty levels have touched more than 65% of the town's residents.  This is serious.