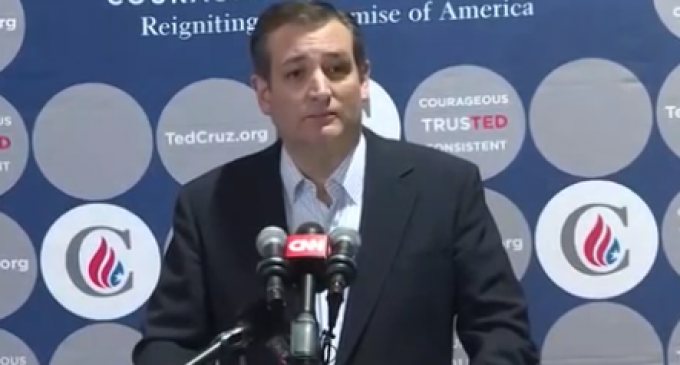 If the insults being hurled by Ted Cruz at his Republican opponent are any indication of his confidence in his current campaign, he's beginning to feel the weight of presidential juggernaut Donald Trump. After being accused of sex scandals by the media, Cruz's behavior has become somewhat erratic. In his latest speech, he didn't exactly deny the affairs as much as he threw a rather odd insult at Trump.

In his speech, he called Donald Trump a rat and claimed to have no desire to “copulate with him”. Yes, that was a rather bizarre choice of words, yet, it's fitting for such a bizarre presidential race.

You couldn't script this stuff even if you tried. In another strange turn of events, because of those words, many media outlets on both sides of the aisle are accusing Cruz of being attracted to rodents. That might be a stretch, but the Twitter war between Roger Stone, Donald Trump and Ted Cruz has escalated quickly.

Read what Stone had to say on the next page.