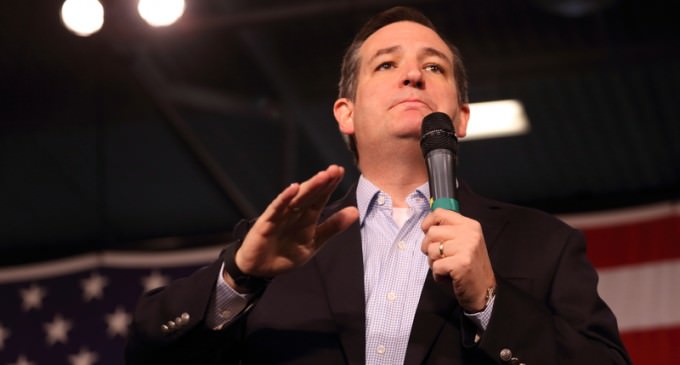 Ted Cruz claims he is anti-establishment, but it is hard to tell when listening to his reasoning for supporting the Trans-Pacific Partnership agreement that essentially gives away national sovereignty to the group of nations that are signatories, and to the multinational corporations that are pushing for this proposal.

I want to trust Cruz, I really do, but it seems that with every politician that I examine I find a lot of shenanigans, but this is a very serious one.

Make no mistake, this fake trade deal kills the sovereignty of any nation who signs it.

As exposed by Wikileaks, only five of the twenty-nine chapters of TPP have to do with trade, while the balance has to do with Internet control, labor relations, and a host of other issues that should be negotiated separately.

The TPP allows corporations to sue government in secret tribunals. It doesn’t get more anti-sovereign than that.