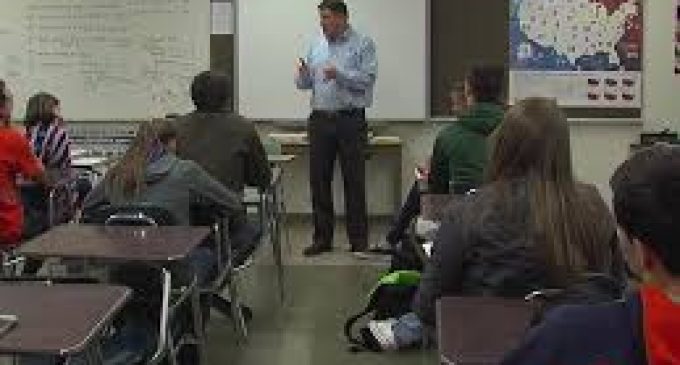 Liberals are strange: they claim to be tolerant and oppose censorship, but when faced with ideas different from their own they immediately try to shut them down and keep others from hearing about them.

The irony of course, is that they have always accused conservatives of exactly this, constantly yammering about how Republicans can't bear to hear about views different from their own. While conservatives might roll their eyes at some – or most – of the outlandish ideas bandied about by the left, they understand that they have the right to express them and communicate them to others.

But according to liberals, not only are the ideas of the right wrong, they are also dangerous and must be stamped out lest others be corrupted by them. This has been especially the case for the past year, as Democrats have pounced upon almost every utterance of GOP candidate Donald Trump.