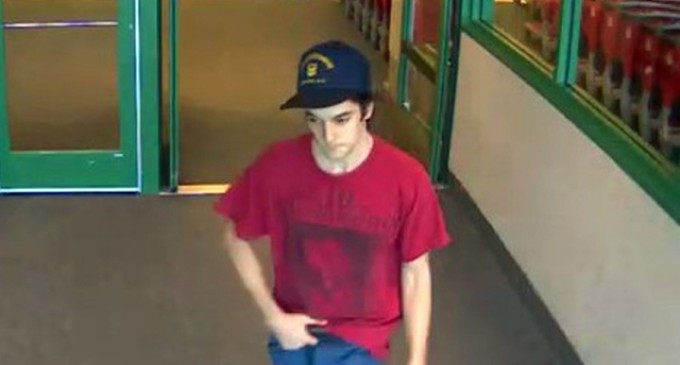 A young girl in a Frisco, Texas Target was stalked in the dressing room by a man recording her over the changing room walls.  The female victim ran to a Target employee and reported what had occurred.  The store staff told the police.

Truth and Action shared recently that InfoWars reported outside of an Austin, Texas, Target to find if people think there is an issue with Target’s policy.

“It’s a safety issue when it comes to kids.”   Another woman stammered, “Wow, I’m speechless.”

One gentleman said it was, “Crazy, that doesn’t make any sense…it seems so illogical.”

One man said he supported Target and their policy, (one doubts if he has thought about the ramification for kids) and another fellow admitted to not having thought about it at all.

“I have no problem with that (Target policy), at all, no problems, check the calender, it’s 2016, time for a change,” said one couple.

The public reaction is bi-polar as those who “think” recognize the danger to women and children and those who “feel” want to “help” the .03% of the population and ignore those who are truly in jeopardy.