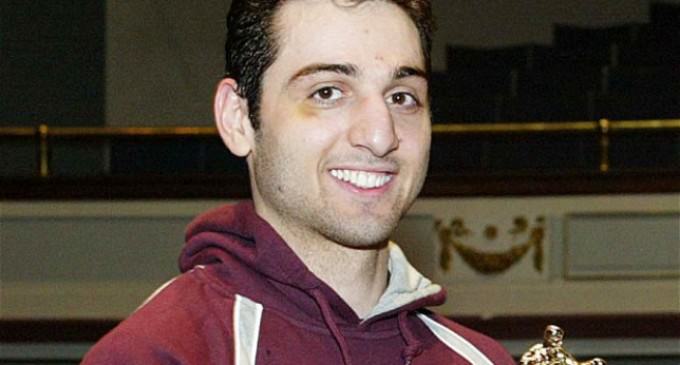 There is a very conspiracy laden story hovering about Boston that Tamerlan Tsarnaev was an FBI Informant. Yes, the same radical Islamist that blew up two pressure cooker bombs at the Boston Marathon, killing, maiming and injuring so many people, was actually working for the government according to a Boston Globe reporter.

You know you want to read more on the next page, you can’t resist: