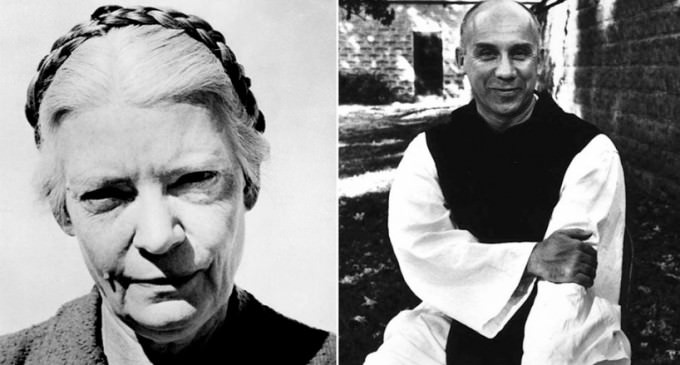 It would appear that the Catholic church is on the verge of another schism, like the one that happened in 1054. This one, however, doesn't revolve around a division between Eastern and Western practices, but instead around tradition and compromises. Anybody who's been following Pope Francis's visit to America, or his career in general, can tell you that he might be the most progressive pope the world has ever seen. This is more than obvious in his stances on political issues such as climate change, gun control, the death penalty and racial injustice.