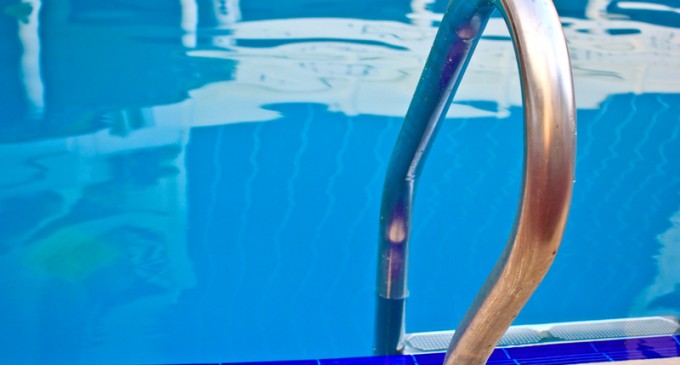 A thirteen-year-old, Massachusetts girl, was enjoying a swim at the Raymond Lord memorial Pool in Lowell's North Common Park, when her summertime fun was forever altered due to a sexual assault by Syrian immigrant Emad Hasso.  Repeatedly, the girl was harassed and groped by the twenty-two year old, who touched her upper thighs. Fortunately the lifeguard came to her rescue, as Hasso would not leave the girl alone, even after she told him she was too young for him and to leave her alone.

The Syrian refugee was charged with “indecent assault and battery on a victim under 16” and a $25,000 cash bail was set by a Massachusetts judge.  Hasso has been in the U.S. for only two months, part of the Obama administration importation of thousands of Muslim foreigners, under the Syrian refugee resettlement program.  His arrest will cost the American taxpayer more money in court expenses and an interpreter, on top of the welfare he has received.