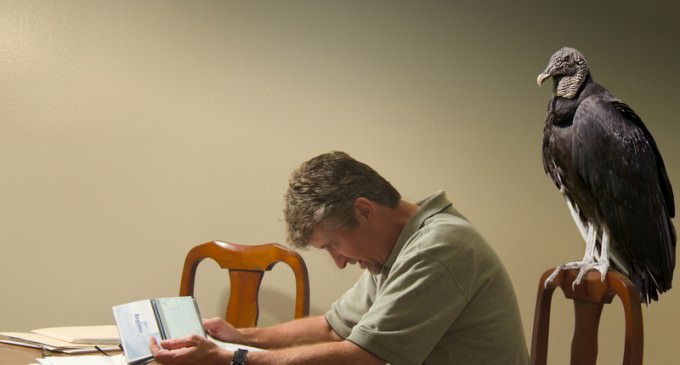 One hallmark of the great experiment that is America has been the strength of the middle class.  A free and open economy, plus the social freedom to rise in society and the work place has led to an environment that allows for an expanding middle group that has been the envy of the world.

A large middle class provides cultural and political stability that foments greater participation in all aspects of a smooth running society. In contrast, countries with a smaller middle class typically have a small, wealthy, ruling elite and a large lower class that has little power in the running of the nation.

America, one might say, is the great equalizer, and the middle class has been the majority economic segment of society for many years. The “American Dream” has been that anyone who was willing to work hard and play be the rules could move up and become part of the “mainstream” middle.

That appears to be changing, and a recent Pew Research study indicates that under President Obama the middle class is declining and that by combining the upper and lower tiers, the middle proportion is now less than the other two combined tiers. There are several aspects to the study that explain the shift, but it is troubling that society seems to be becoming more stratified, with less opportunity for those who would rise to the top.