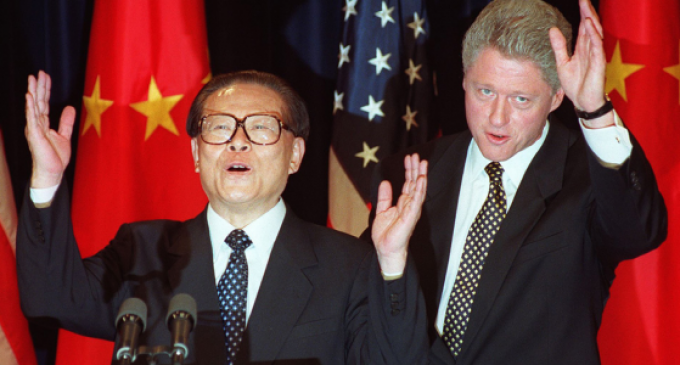 In a “blast from the past,” Republican political consultant Roger Stone takes us back to the days of the first Clinton administration, and reveals the long traditions the Clintons have of putting their personal interests above the safety of the very citizens they are to serve.

For a president, a person in the position of highest trust, this in an unconscionable breech of his obligations.  Endangering Americans by selling military secrets to hostile regimes — it just doesn't get much worse than that.  Yet he has never been held accountable of this treasonous behavior.

Let's take a closer look at the specifics that Stone delineates in his piece.