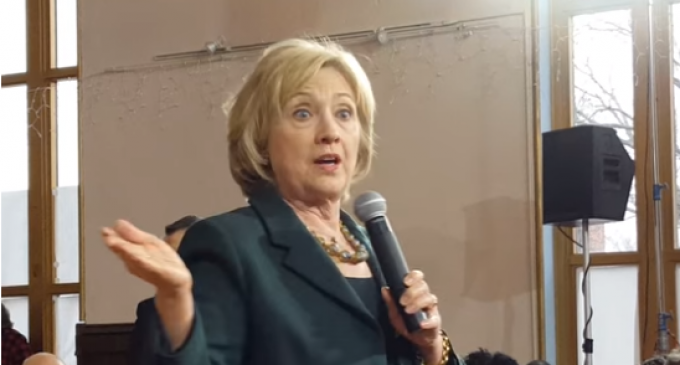 Immediately after it was discovered that Hillary Clinton had been storing confidential, government materials on a private server, the fact that she had signed a mandatory agreement to return classified materials was often cited as proof that she knowingly and willfully broke the law.

That seemed indisputable fact, as every person with access to confidential materials must sign the forms before they leave the post that granted them the aforementioned privileges.

Turns out those accusations were wrong, Hillary didn't lie when she agreed to turn over classified materials… but she's not in the clear. If she didn't break one law, then she broke another.

She didn't lie because she never made the mandatory agreement to turn over the materials in the first place.