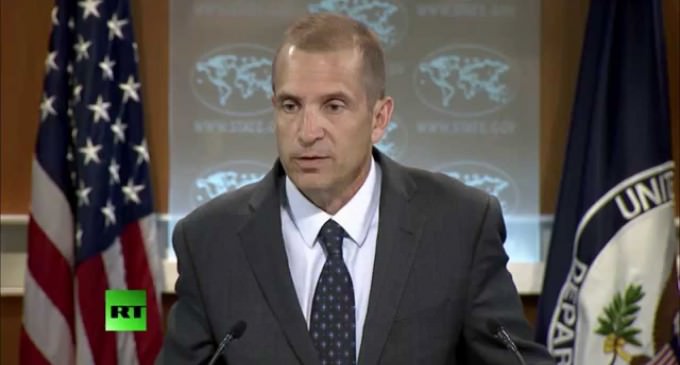 Its not the first time that a president has slipped the wool over our eyes as a nation. Obama, focusing so much of his attention and energy on attacking Syria and defending Syrian rebels, has lost sight of ISIS. President Obama has shown before that he does not care about the law. He just moves forward in any direction he wants to. ISIS is the organization that we as a people should be most concerned about but watch the brief clip on the following page to see how clueless the administration is about what the law even permits:

To read more about ISIS move to the NEXT PAGE: