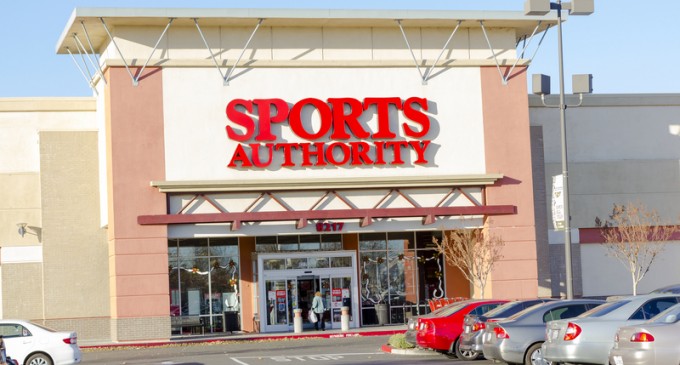 Although the economy was on a downward spiral when Obama took office almost eight years ago, his economic plan for recovery has been a failure, evidenced by the multitude of retailers who have closed up shop on his watch.

The newest victim of Obama's experiment in free market-crushing economics is Sports Authority, which filed bankruptcy in March.  The retailer, under the original filing, was to close 140 stores, keeping the rest open however they must now determining if the sale of their assets will result in the closure of all 450 stores.

As Truth and Action has reported on the closure of what is now hundreds of retail giants, the liberals firmly believe that Obama has stimulated a recovery.

Now, even through a reorganization plan, Sports Authority is “pursuing a sale of some or all of the business”, the company has stated.  Read more on the following page, about the impending demise of a once profitable retailer.