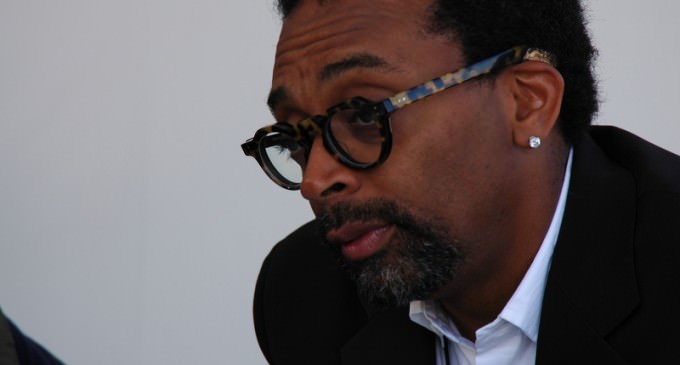 Big Hollywood is at it again, attacking Donald Trump with reckless abandon and zero for deference for truth. Donald Trump is controversial, sure, but to suggest that he in any way resembles a crazed killer is a ludicrous assertion that could only come from the detached minds of Hollywood's elite.

And lo and behold, it has. That very claim came from known-leftist director Spike Lee, right before he interviewed fellow socialist Bernie Sanders.

It seems as if tying Republican candidates to serial killers is the new favorite activity among America's fact-free left. First, Ted Cruz is the Zodiac Killer, and now Trump is facing similar accusations — from the big and powerful, no less.

Somehow, saying the leading Republican candidate has serial killer-like tendencies is not even news-worthy any more, but claiming Hillary Clinton's dog-whistle voice is shrill and unpleasant is still unacceptably sexist. Go figure.

To see who Spike Lee compared Donald Trump to, continue reading on the next page: