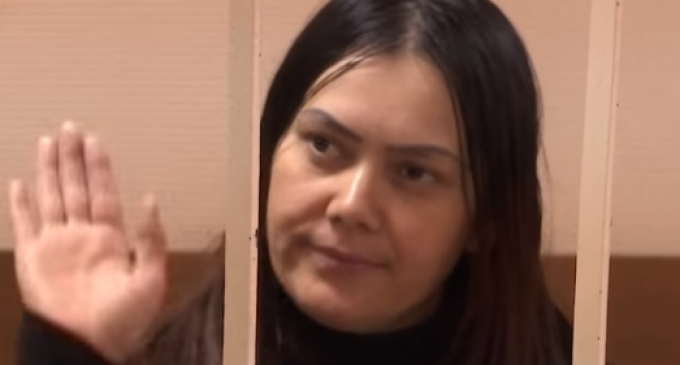 Smiling, while sitting in court, Gulchekhra Bobokulova, 39, of Uzbekistan, plead guilty to murder charges, after she proudly displayed the severed head of the toddler for whom she was hired to care, in the Oktyabrskoye Pole metro station in northwest Moscow.  Her behavior in court, underscores her instability, but her claim the ‘Allah ordered me to do it', makes this a hate crime committed by a psychopath.

Once again, radical Islam has claimed an innocent life.  Bobokulova screamed her allegiance to terrorism and Allah, while she callously lifted the child’s head into the air.  Her hate-filled speech was captured on video and testified to by witnesses.  Truth and Action reports the testimony of many witnesses, many who most likely testify at Bobkulova's murder trial.