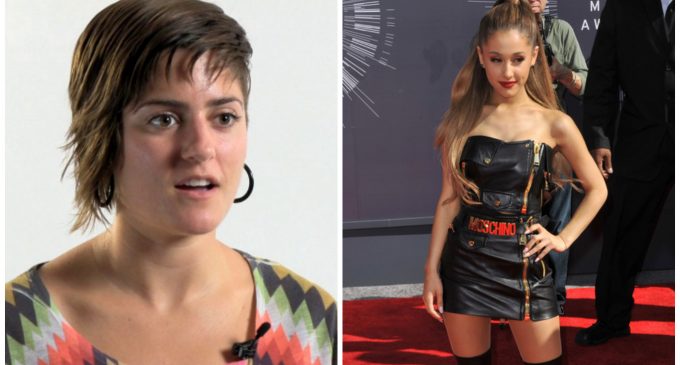 Christina Cauterucci has had a really tough time of late, talking about how Trump and the Republicans are drowning.  The one problem that she keeps running into is the huge brick wall of reality.  Democrats and their willing accomplices in the media have been attempting to whittle away the support that President Trump enjoys from his base, without success.  Not only is it beginning to show in how the Democrats are approaching their podiums these days, but it is also serving to turn many away from the fiery rhetoric to the point where all of their idiocy doesn't seem to be attracting the right kind of attention.

Cauterucci has taken the view on her article that the attack by these maniacs was a purposeful attack on girls and women, specifically targeting them because there was a good probability that they would be unescorted by an adult and that would only increase the possibility of there being a higher casualty and fatality count.

Move on to the second page: