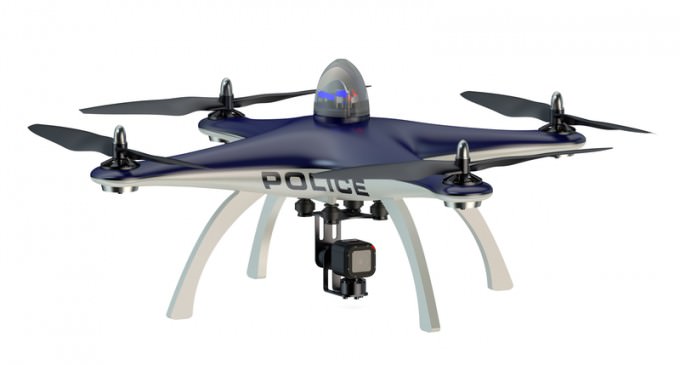 Drones are now a part of 60 police departments across the United States, where training and certification requests have occurred and according to AFP, “Up to two dozen police forces are currently fully equipped with drones and trained to use them.”

The police departments argue that drones are cheaper than helicopters and thus should be embarrassed.  However, citizens have spoken up with the valid concern that tracking, surveillance and now weaponization is an infringement on freedom.

Find out how one needs to wake up to the danger of drones on page 2: