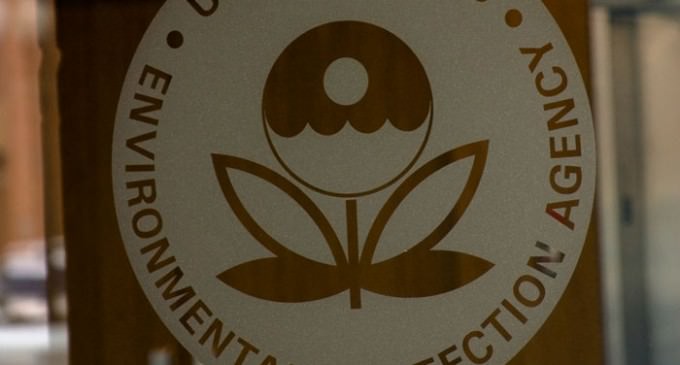 With the debate over the legitimacy of global warming and what to do about it endlessly raging between democrats and republicans, President Obama is working with the EPA to once again overstep his authority by issuing a new set of emission rules that have the potential to not only cost billions of dollars, but also put many hard-working Americans out of jobs. This proposal calls for a 28% cut in carbon emissions and the demand that 28% of all power come from renewable sources by 2030. Last year 13% of all power came from renewable sources, and that took several years to achieve. These rules would ruin the coal industry and cost an estimated $8.4 billion dollars a year. Not a smart decision, considering the fact that the national debt is now sitting just north of $18 trillion dollars.

Read more on NEXT PAGE.