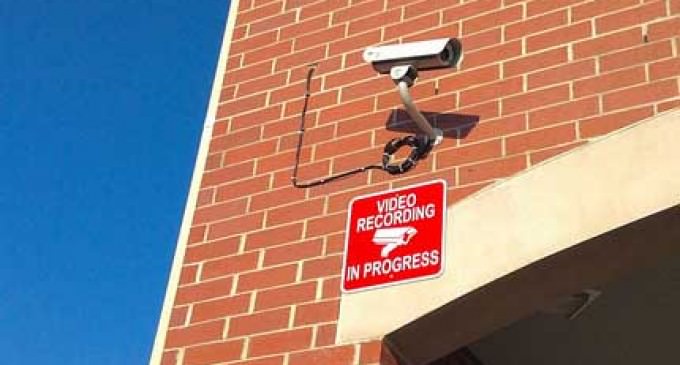 What if datamining went beyond what you view on the Internet and went so far as to catalog your reactions in public? And what if the sum of every individual's reactions were used by the government to best determine how to manipulate your political views? That is what campaigns have started doing, first in Mexico in 2012, and on to Turkey, Columbia, and Poland. “Neuropolitical” consultants have even been hired by the Hillary Clinton campaign to assist in determining campaign strategy geared toward manipulating voters to her cause.

Hidden cameras and biometrics are becoming a standard in the political world. Everything from determining how to govern and how to get elected into office has come under the umbrella of secret surveillance. Your very facial expressions are becoming political assets to the government. The reality is that everything we do, say, and even think are being catalogued.

Find out more about the scheme to datamine your identity on page 2.