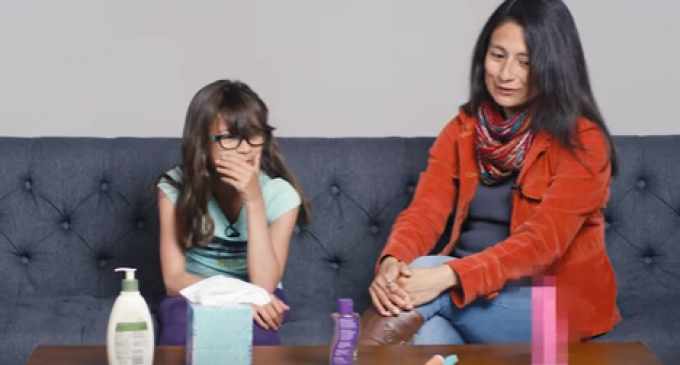 Pedophilia is starting to become accepted by liberal organizations throughout America.

It was just last year that liberal publication Salon thought it’d be hip and edgy to start giving advocating pedophilia. Meet Todd Nickerson – the man who fantasizes about raping your 5-year-old daughter. But, don’t be alarmed, according to this sick liberal pile of satanic trash the left calls an “award-winning breaking news organization”, pedophilia is “romantic” and lusting after children is merely an “alternative sexual orientation”.

Liberals themselves make the comparison between accepting homosexuality and pedophilia. That is why you can’t believe anything liberals say about their agenda or criticism of conservatives. At the time the left tried ripping conservatives a new one over voicing concerns that encouraging homosexuality would pave the way for the normalization of pedophilia and bestiality. We all remember that – we’re not stupid liberals.

Now all 3 of these atrocities are being forced on children in this trending YouTube video making it’s round around the internet. More information on the next page