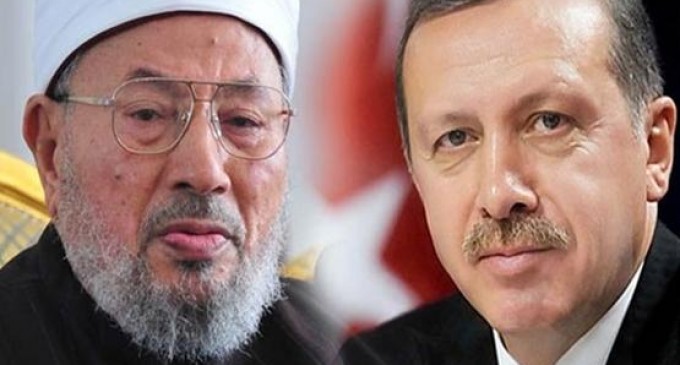 A huge Middle Eastern (actually Western Asia) shift has occurred, and the world is almost completely unaware of it. The nation of Turkey is a member of NATO, and after World War I Mustafa Kamal Ataturk and his associates helped establish the modern Republic of Turkey as a secular, modern country, though the vast majority of the populace is Muslim. That has been a blessing, and the country has developed and progressed, unlike many of the majority Muslim countries ruled by Mullahs subscribing Sharia law or variants thereof.

The golden age of Turkey may be coming to an end with the transition from secularism to a form of Sharia law, a fact made more troubling since Turkey has the second most powerful army in NATO after the United States. There has in essence been a palace coup, performed by President Recep Tayyip Erdogan, how has very strong ties to the Muslim Brotherhood. His position was, until of late, largely ceremonial, but he engineered a transition and ousted his boss.

More on this troubling and dangerous development on page 2: