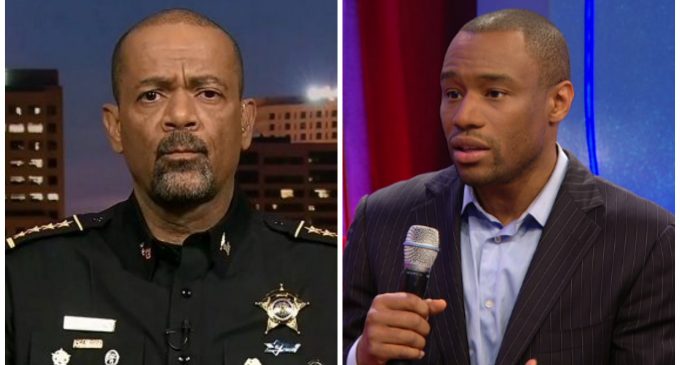 It’s rather obvious that this nation has a ways to go yet before racial tensions are healed. It’s also obvious that there are among both African-Americans and whites those who are working for and those who are working against racial harmony. It would be wonderful if all were pulling in the direction of healing and harmony, but we are not there yet.

It was hoped that with the election of our nation’s first African-American president, that progress could be made in race relations. Not only has there been no progress, but we must sadly admit that things appear to have gone backwards. The events in places like Ferguson, Missouri as well as the birth of the Black Lives Matter movement have not been markers on a road to racial healing.

Part of the problem stems from the fact that there are those who can make a good living off of racial tensions. Hence, they have a motivation to keep the conflict alive. Not only does this provide them a nice income through their organizations, but it also affords them a national platform from which to express their beliefs. For these sad individuals, an outbreak of racial harmony would be the worst thing that could happen as they and their organizations would then become irrelevant.