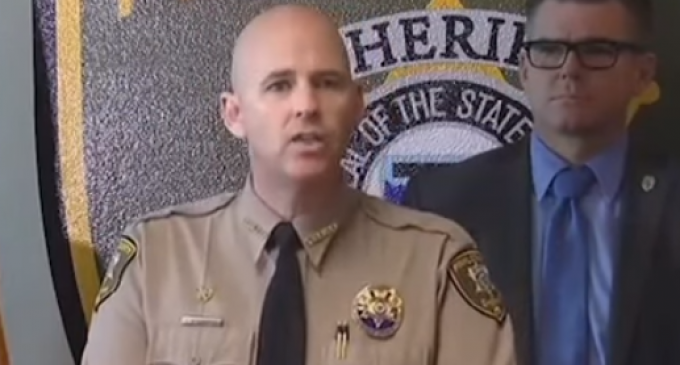 Another sheriff has taken a stand against the Obama administration's lawlessness, this time over the issue of illegal immigration.

Speaking out against Obama's lenient border policies, Pinal County Sheriff Paul Babeu denounced the president's refusal to support border patrol agents and enforce the law. He went as far to accuse the administration of keeping agents from doing their jobs before reporters at a news conference.

Babeu also took issue with the White House's treatment of illegal immigration as a matter of political partisanship rather than a matter of security. He warned that there is a very real possibility that the Border Patrol may go from being an important law enforcement agency to a “political arm of the administration.”

Indeed, Obama has acted like immigration is something that he alone has authority over, enacting unconstitutional executive orders to grant de facto amnesty to thousands of illegal aliens currently in the country.

See Sheriff Babeu speak out against Obama's immigration policy on the next page: