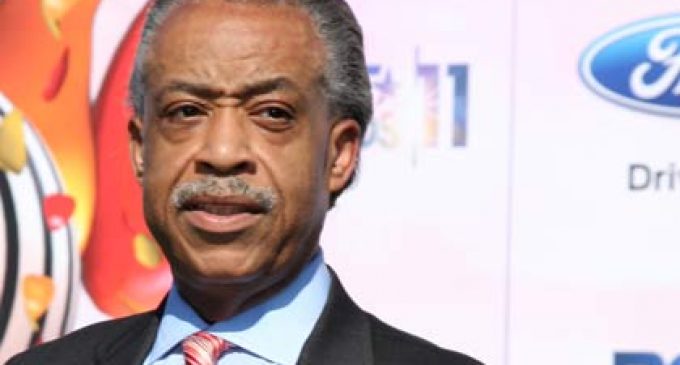 Al Sharpton, race hustler extraordinaire, sat down with Buzzfeed News for an interview and his take on everything from Trump and the Clintons to Roger Ailes and Paul McCartney.  Sharpton has had an amazing career rife with controversial opinions, completely unfair and untrue assessments of White society, and precious little vindication of a bit more than a couple of issues near to his heart.  The native New Yorker epitomizes the very worst of the dredges of society who made his career off the misery of others.

Having grown up in that area, I remember well the many instances of complete idiocy and utter babble issuing from the big hole in this guy's face.  I still remember the whole Alton Maddux, C. Vernon Mason and Al Sharpton trio as they put on a dog-and-pony show nightly to a very willing and excited press when Tawana Brawley accused six White police officers of abducting, beating, raping, and abandoning her in a garbage can.  She had related stories of being defecated upon and the Three Stooges nodding and pointing accusatory fingers in the direction of the men accused in the attack.