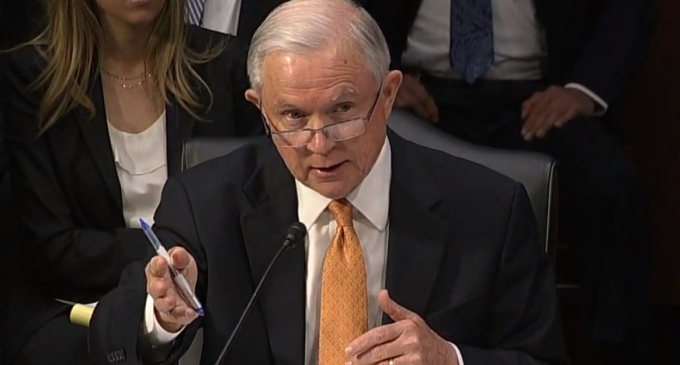 Once a nation's justice system is determined to have different sets of standards for different groups of people, a repudiation of that justice system is not far behind. Principles like “equal protection under the law” go out the window, and a biting cynicism and even contempt for those government officials who purport to enforce the laws sets in.

Such is the case with so many issues surrounding Hillary Clinton that one scarcely knows where to start.  That Hillary has broken numerous laws with impunity is obvious to anyone who cares to look.  What is turning this into a national disgrace is the blatant corruption of the legal process that allows her to continue on in her quest to be president while anyone else would be under prosecution.

It's back to the email scandal and the failure of the FBI to do its job on page two.