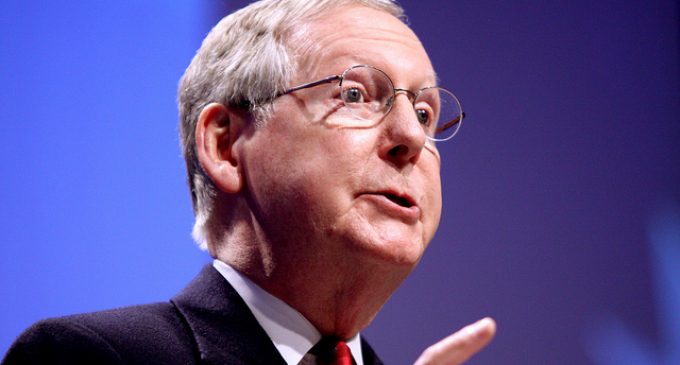 The source of many of the problems we see in getting legislation through a nominally Republican Congress is that there are really at least two Republican parties. Or, to put it another way, the Republican Party is far from united.

This is obvious when you try to put two senators such as Rand Paul and John McCain in the same political party. It just doesn't work. Except for routine procedural matters and non-controversial legislation, there are going to be conflicts that are going to prevent reforms and stifle the agenda on which President Trump campaigned and won.

The Democrats don't seem to have this problem. They know how to whip members into line. Observe the massive corruption of the Obama administration and of Hillary Clinton. Yet the Democrats, especially party leadership, stick by them and run interference for them no matter what. It becomes difficult to imagine any crime, other than perhaps personal acts of violence, that Barack Obama or Hillary Clinton could commit that would cause them to lose any support from their party.

We see the failure of the Republican Party to act as a cohesive force in the current debate over the President's budget proposal.