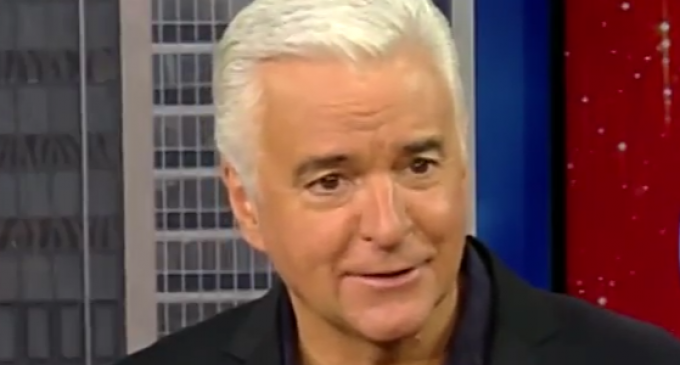 Sitcoms are quickly becoming televised relics of the past, as television stations are now trying to cater to younger audiences what modern ratings demand to stay on the air, which aren’t the one-liners and pseudo romance stories of yesteryear. Instead, morality and tales of being good people have been flushed down the drain in exchange for violence, sex, and as much nudity as the FCC will let them get away with. And the stars of shows like Cheers, Wings and even Seinfeld have noticed.

John O’Hurly, who is mostly known for playing Elaine Benes’ boss J. Peterman on the Seinfeld is playing a new character on his one-man show called “A Man With Standards” which you can see at New York’s Cafe Carlyle. The show is an “ode to a time when society had standards.” It’s a call back to a time when standards and morality were part of American culture, something that has slipped away as time has moved on, which is part of the reason he quit his job as the host of “Family Feud” back in 2010.

Find out what he said about it on the next page.