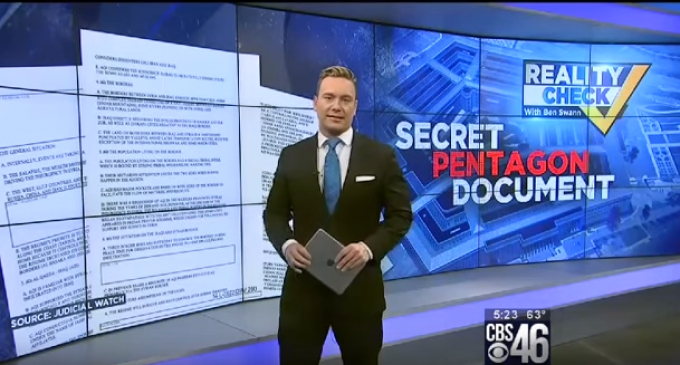 ISIS or Islamic State has proven to be one of the most deadly and ruthless Islamic terrorist forces the world has ever seen, and the Obama administration has said that they are determined to put ISIS out of business and to put a halt to their deadly attacks throughout the world.

However, recently released documents from the Department of Defense show that the U.S. has been a key player in helping the group to emerge and develop over the last three years.

Judicial Watch, a watchdog group, gained access to the secret documents and published them recently on the internet. The document, written three years ago, discussed a strategy for dealing with Syrian president Bashar al Assad that would ultimately  lead to the disaster we are currently facing from ISIS, the terror group responsible for last week's bombing of Paris, along with thousands of murders world wide and the Syrian refugee crisis we are now seeing.

See next page for U.S. plan giving rise to ISIS