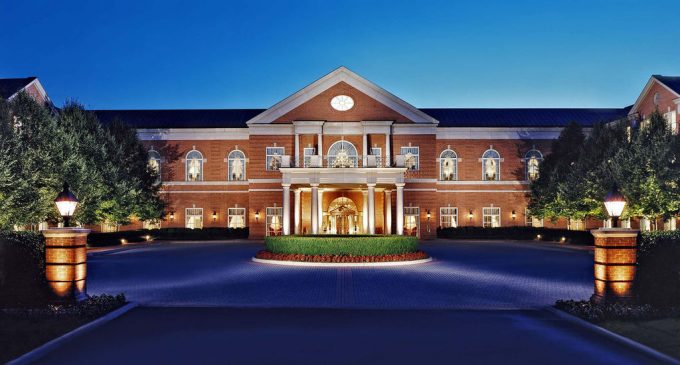 Bilderbergers gathered once again for their yearly meeting that “officially” didn't take place in a location that wasn't really hosting the imaginary meeting and they didn't talk about issues important to no real people or entities.  Just for the record.

Now that THAT is out of the way, let's talk about what actually happens in the Bilderberg meetings.  Existentially speaking of course, the Bilderberg meeting revolves around all the most important and impending subjects to millionaires and billionaires around the world (who matter) that are discussed at length.  It is presumed, but not known, that this limited number of individuals discusses ways of keeping the world divided into the five separate categories.  From top to bottom:

Most of us on the planet fall under numbers 4 and 5.  Those in the last two bottom-rung positions are the Bilderbergers “foundational mortar,” much like the days of yore when blood of the war dead mixed in with the clay in the earth and was then used in building the new defenses.  Morbid, yes.  But, when you think about WHY people as powerful as the Bilderbergers are, actually require commoners of our stature, you realize quickly that without us, there is no top of the heap.

The Bilderberg group has been shrouded in mystery for decades, with many conspiracy theories thrown against the wall of logic over that time.  Some of the theories span backward in time with ties to the Masons, the Illuminati, and even the Templar Knights of the Crusades.

While the group appears to be lost in the mists of history, there are solid facts that we do know about the Bilderberg group.  Read on to learn more about why they originally formed and how some of the most enduring conspiracies appear to be popular even today.