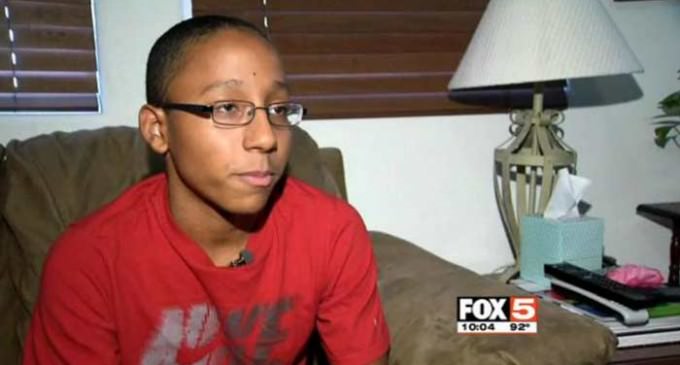 The topic of gun control and our second amendment right is a sensitive one for American. The frequency of shootings within the United States and the frequency with which the media reports them not only creates heated controversy, but it also makes those who own guns responsibly look like villainous rebels who only purchase them because of the conspiracies they read about on the Internet. But what does the media do when they come across a story where a gun was used to save a life? It doesn't get nearly as much attention, as is the case with the heroic teenager who saved his younger siblings from home invaders in Las Vegas, NV.

Read more on NEXT PAGE: