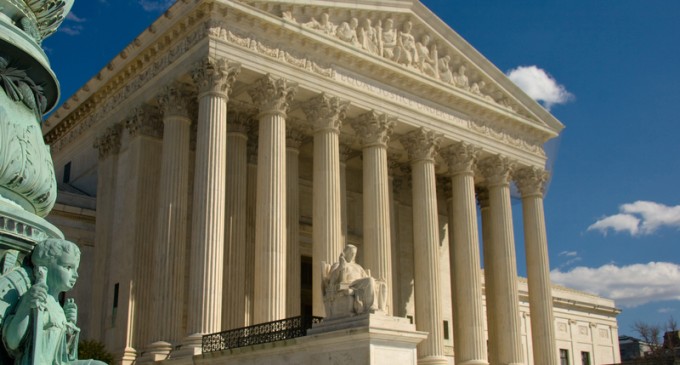 There is a classic battle raging in the United States, and it could change the trajectory of the country for years to come. It has to do with states rights vs federal government rights, and it was brought about by the raw political ambition of President Obama seeking to tilt the balance of power to the Democrat party, no matter the harm that it would do to the nation in general.

Until the unexpected death of Justice Antonin Scalia, it was fairly certain which way the court would decide on the immigration issue. Obama had seized power over immigration law that was not his to take. Most conservatives and states rights advocates were confident that the issue would ultimately be resolved by the Supreme Court, with a decision that would affirm the authority of Congress to determine immigration policy. That outcome is now no longer a certainty.