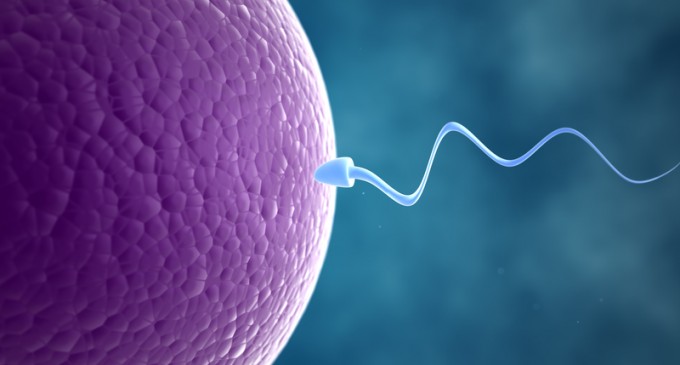 “Let there be light and fireworks when human life begins,” said God.  Scientists have been able to show for the first time that when a sperm meets an egg, an explosion of “tiny sparks erupt from the egg at the exact moment of conception.”

Embryology has long stated when life begins, but abortion advocates cannot concede this, as it turns them into life taking monsters at every stage of development.   Feminazi's like Melissa Harris-Perry believes she is the life-sayer claiming, “whenever you feel like it does.”  This is science at its finest, with Harris-Perry as the spokeswoman for women.

Then we have our dithering president who said that the question of  when life begins is “above his pay grade”.  Well, he can now view a fascinating video and be informed like the rest of his underpaid American constituents.

Sadly, the science behind this amazing discovery is not to bolster when life begins, but rather to determine which life has more value.