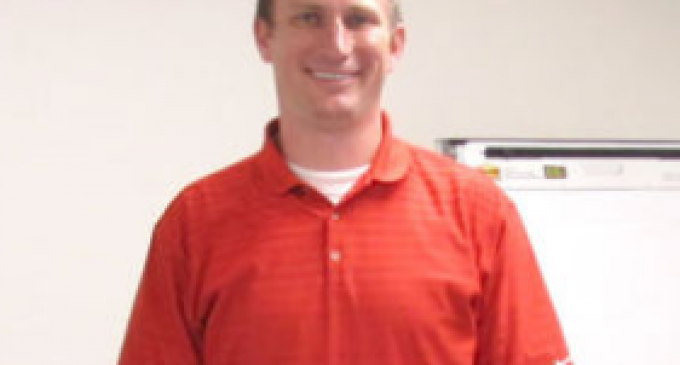 A school board member in Iowa, caught in a Facebook post implying President Donald Trump should be assassinated, last Thursday resigned his position via text message as news broke about his comments.

Learn what Helle posted, how local police responded, and what the school district must do now to replace Helle and overcome the adverse publicity. The details follow on the next page.